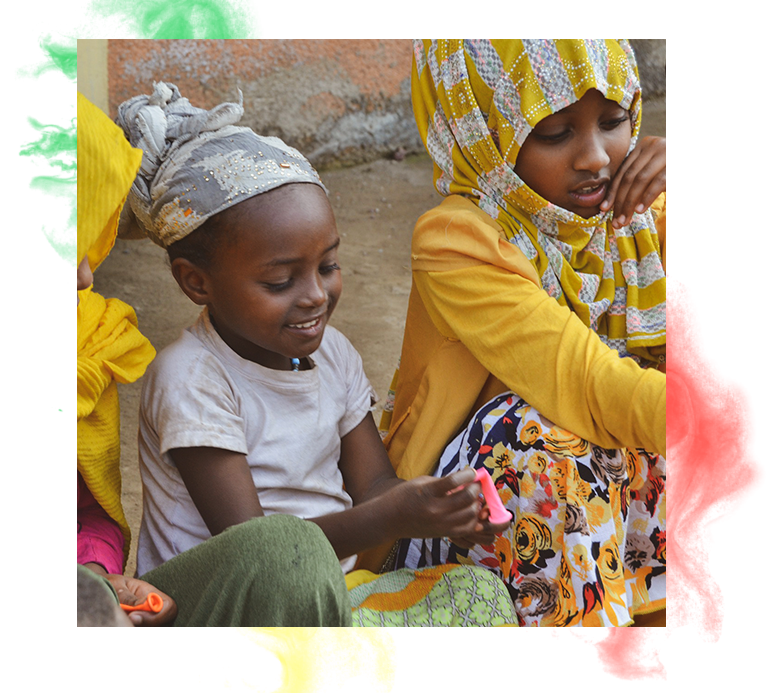 Prior to 1978, Ethiopians in Philadelphia area were mainly organized under the Ethiopian Student Union of North America (ESUNA) which was a student organization dedicated to political activism back in Ethiopia. With the collapse of the political opposition to the military government in the country ESUNA became fragmented and eventually came to an end in late 1970s.

Following the persecution of the opposition by the government Ethiopians fled in mass to neighboring countries as refugees. Some Ethiopians in Philadelphia, concerned with the plight of these refugees, created a nonprofit organization known as the Ethiopian Community Association of Philadelphia and Surrounding States (ECAPS) to help these refugees in any way possible including resettlement in the US. ECAPS was short lived and only lasted until 1981.

A few years later, cognizant of the need for a community Association, a new effort to organize was initiated and the Ethiopian Community Association of Greater Philadelphia (ECAGP) was formed with a different structure and bylaws from that of ECAPS. In August of 1983, ECAGP was incorporated as a non-profit organization in the State of Pennsylvania and was granted tax exempt (501(C)(3)) status. In 1999 ECAGP purchased its current community center building located at 4400 Chestnut Street with funds donated by dedicated community members. The center has significantly enhanced the organization’s ability to serve the community.

ECAGP is committed to promoting the social, economic, educational, health and community wellbeing of its members; Promote and preserve Ethiopian cultures and traditions for children of Ethiopians in diaspora to help them appreciate their heritage. 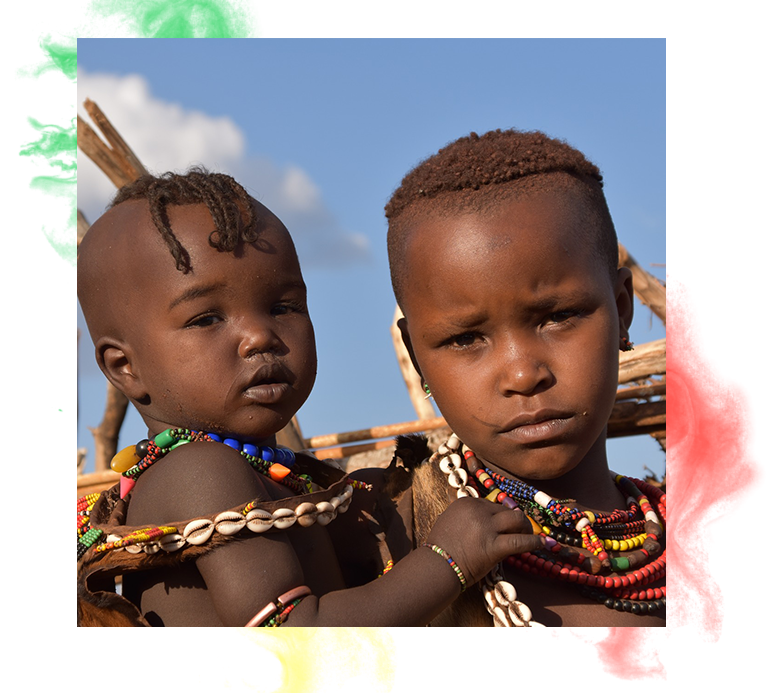 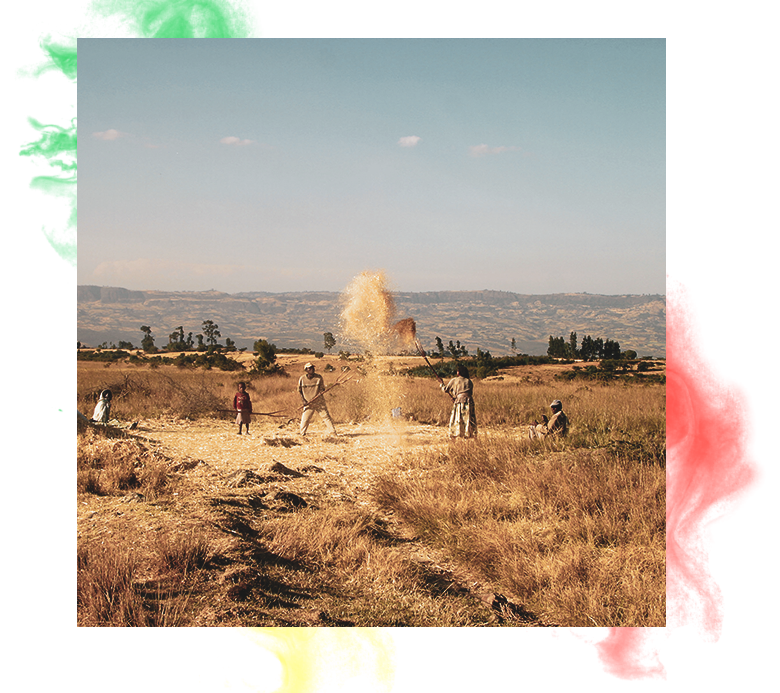 Create a vibrant and strong Ethiopian community whose members are productive and prosperous members of society.

Get involved
be part of a positive change